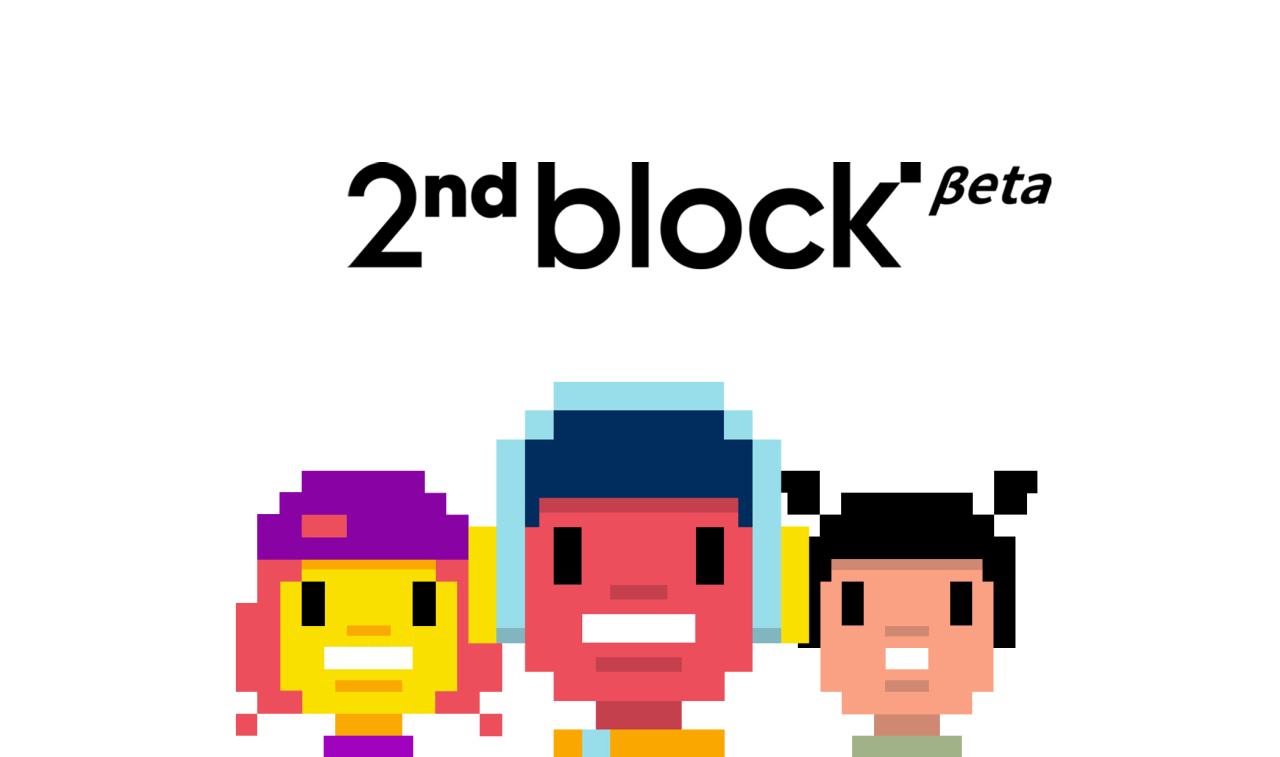 Dunamu, cryptocurrency exchange operator Upbit, said on Tuesday it launched the beta version of its video chat metaverse platform, pushing the boundary between the real world and virtual reality.

Metaverse refers to virtual communities that allow users to interact in real time.

On 2ndblock, the metaverse platform, a video chat window automatically pops up when users’ avatars are nearby, and users can see each other’s faces through webcams. They can also actively communicate with each other through a microphone, the blockchain company said.

According to Dunamu, up to 1,000 users can simultaneously log in as a group to the platform. It can host university seminars, exhibitions and even concerts.

With the “Spotlighting” function that makes sound loud and clear, users can enjoy virtual concerts as if they were in a concert hall, the company said.

“We plan to forge a partnership with entertainment agencies and arts institutions to merge K-pop and the art business, and the metaverse,” the official said.

In the 2ndblock beta, users can choose from 20 avatars to express their digital identity. For social events, there are five predefined blocks such as office, party rooms, and auditoriums. Users can play games or have video chats in four public blocks and also rest in individual private blocks.

“After the system upgrade, we will offer services for users to produce and exchange their own content within the platform. Additionally, we plan to create synergy with our NFT business,” said the society.