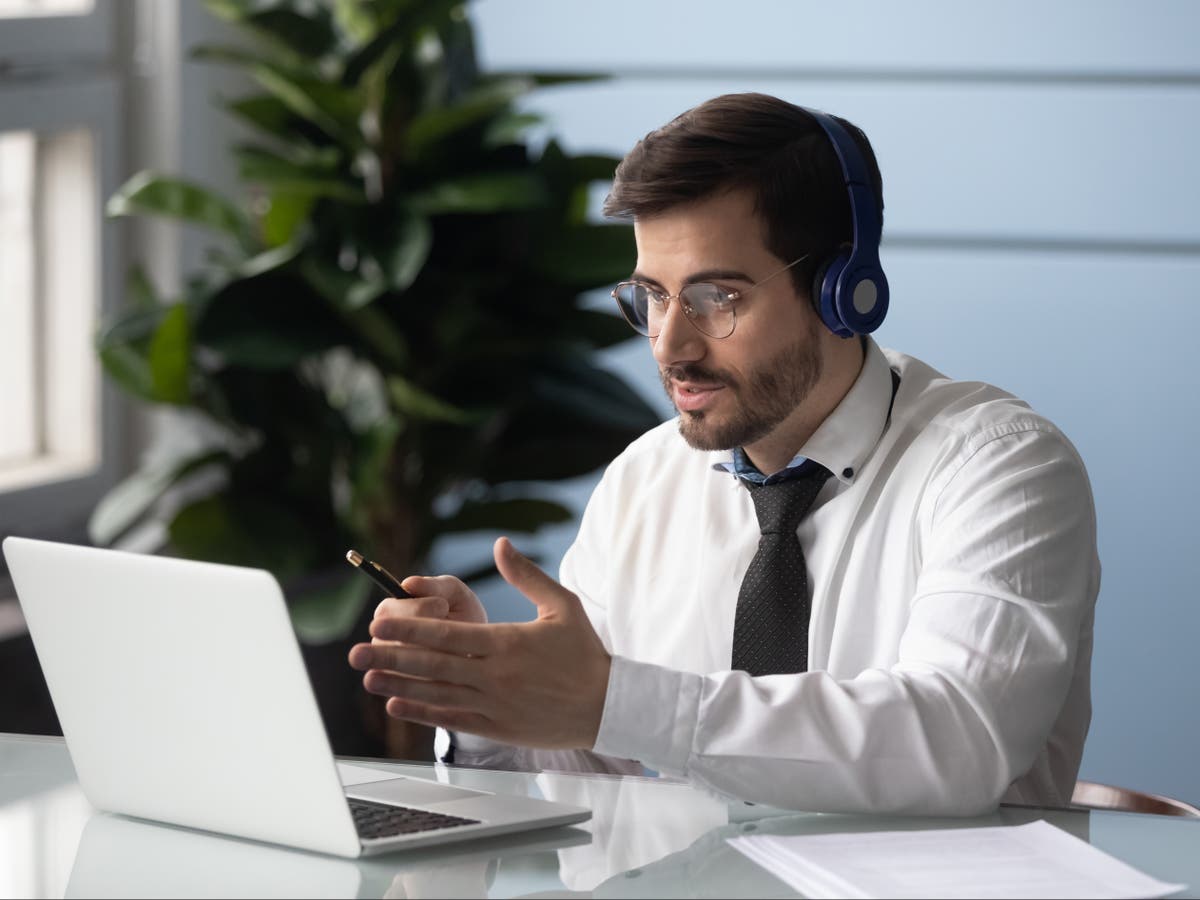 Video chat apps could still listen to you even when you’re muted, study finds

Video chat apps could still listen to your voice even when you’re muted, according to new research.

Examination of a variety of popular meeting apps revealed that they still collected audio even when a user thought they had muted their sound.

Some of this information is sent to the cloud and could therefore be eavesdropped by these companies, they say.

And it’s even possible to determine what people are doing using this sound, the researchers warn.

Researchers from the University of Wisconsin at Madison began the research after being alerted that video chat apps appeared to be accessing the microphone even when they claimed not to be. Researcher Kassem Fawaz was told by his brother that his computer was showing a light indicating that the microphone was in use even when the mute button was pressed.

Some operating systems provide a warning when a certain application is accessing audio. Apple’s iOS and MacOS, for example, show an orange light in the corner of the screen if sound is being recorded by an app.

This led Professor Fawaz and a graduate student, Yucheng Yang, to examine popular video chat apps on a variety of platforms to figure out if they had stopped listening to their users.

“It turns out that in the vast majority of cases when you mute yourself, these apps don’t give up access to the microphone,” Professor Fawaz said in a statement. “And that’s a problem. When you’re muted, people don’t expect these apps to collect data. »

The researchers analyzed the code powering a variety of applications to examine how audio was sent around the computer when they were used. They found that all of the apps in the test collected raw audio when muted – and that one of them sent this information over the internet at the same rate whether the user was muted or nope.

Even without any indication that the data is being used by companies in this way, it’s an important warning that apps could collect private information without a user being able to stop it, the researchers said.

“With a camera, you can turn it off or even put your hand on it, and whatever you do, no one can see you,” Professor Fawaz said. “I don’t think it exists for microphones.”

What is the IT Industry: Coding, Video Chat Support and IT Professions