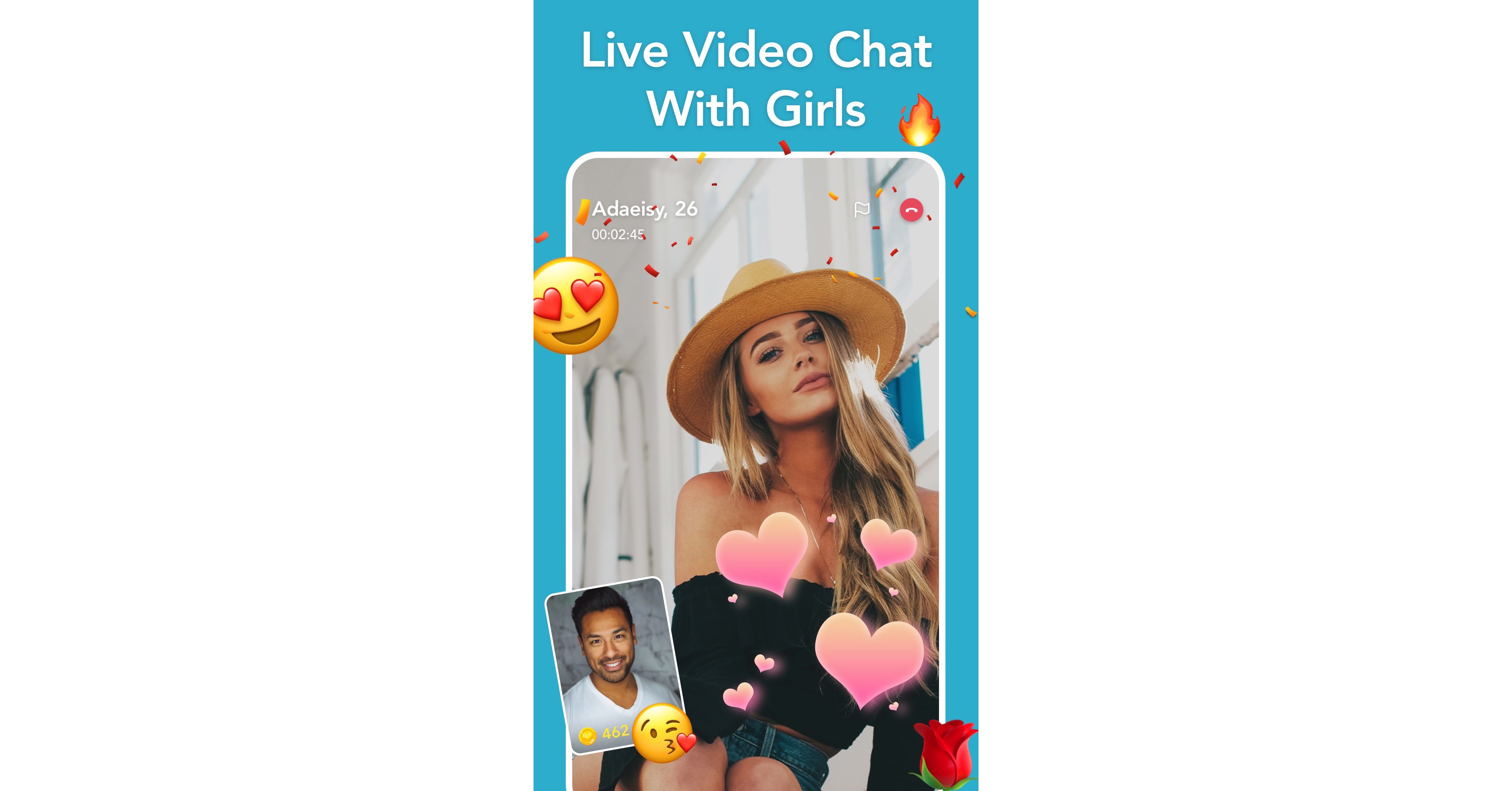 ‘Whether you’re straight, gay, lesbian, bisexual or transgender – Gaper helps you find your perfect date without having to worry about age becoming an issue…’

NEW YORK, May 3, 2022 /PRNewswire/ — Gaper (http://gogaper.com/) announced that it has added a video chat feature to help its users connect and date more easily with local people. Video chat appears in the Live page, is real-time, and requires a verified number and verified profile to access. Although already simple to use, Gaper continues to streamline its user interface to make functionality easy and user-friendly. Gaper’s video chat helps boost profiles in searches and comes with 24/7 support. The growing popularity of the Gaper app proves that age is just a number and adults of all generations can log on anytime.

“Adding a video chat feature just made sense for our users’ needs,” said Gaper. “We continue to tweak features to help our users connect in a smooth and seamless way, making communication easy without being too technical or cumbersome. The video feature works to help unite local people who are looking for each other, but with the time, we might expand that reach to allow people to reach a little further geographically. It all depends on what our users want. Because ultimately, that’s what we’re here for. We really take user feedback seriously. So check out our new video chat feature and let us know what you think.”

“Views of age gaps in relationships are largely shaped by thousands of years of psychology, as well as social and cultural norms that differ from generation to generation,” Gaper said. “But over the past century, changing economic norms and increasing gender equality have altered what is now normally considered an age gap. Couples with large age gaps still face harsh judgments, although society continues to evolve at a rapid pace. We hope to help this evolution with our Gaper app.”

Gaper: 5 star review“My favorite dating app a mile away. I downloaded every dating app from the app store over a 3 month period and had a miserable time with every single one except for Gaper. Each has their own unique annoyances – but the main thing that unites them all is that they try to force male users to pay for premium services by withholding matches. Gaper is the only one I have found that seems to care about user experience.–S.

“Best dating app on the market… How can I say this with such confidence because I’ve tried every app on the app store: OKC, Tinder, Bumble, POF, Zoosk, Match, Happn, Coffee Meets Bagel and many more…they charge huge sums for membership and the result is just a disappointment. My life has changed since I’ve been on this app. –L. Harlik

I’ve been using this dating app for just over three years and the number of users keeps growing steadily. This app has also improved since its launch in 2019, especially with the addition of video chat functionality. However, I would like to see a “share link” included, so that I can share Gaper with my friends on social media, as I’m sure this will encourage more users to join Gaper, especially for people looking for an older/younger partner. —–Adam Rutter

About GaperGaper is the largest and most popular age difference dating and social media app specifically designed for older men and women dating younger men and women. Unlike Tinder and other similar apps, Gaper doesn’t involve swiping. Instead, Gaper allows users to browse their area and make connections before they start engaging in more personal conversations through direct messaging, image sharing, and video chats. Regardless of gender identity or sexuality, you can find your next age gap relationship on Gaper. Learn more about: www.GoGaper.com.